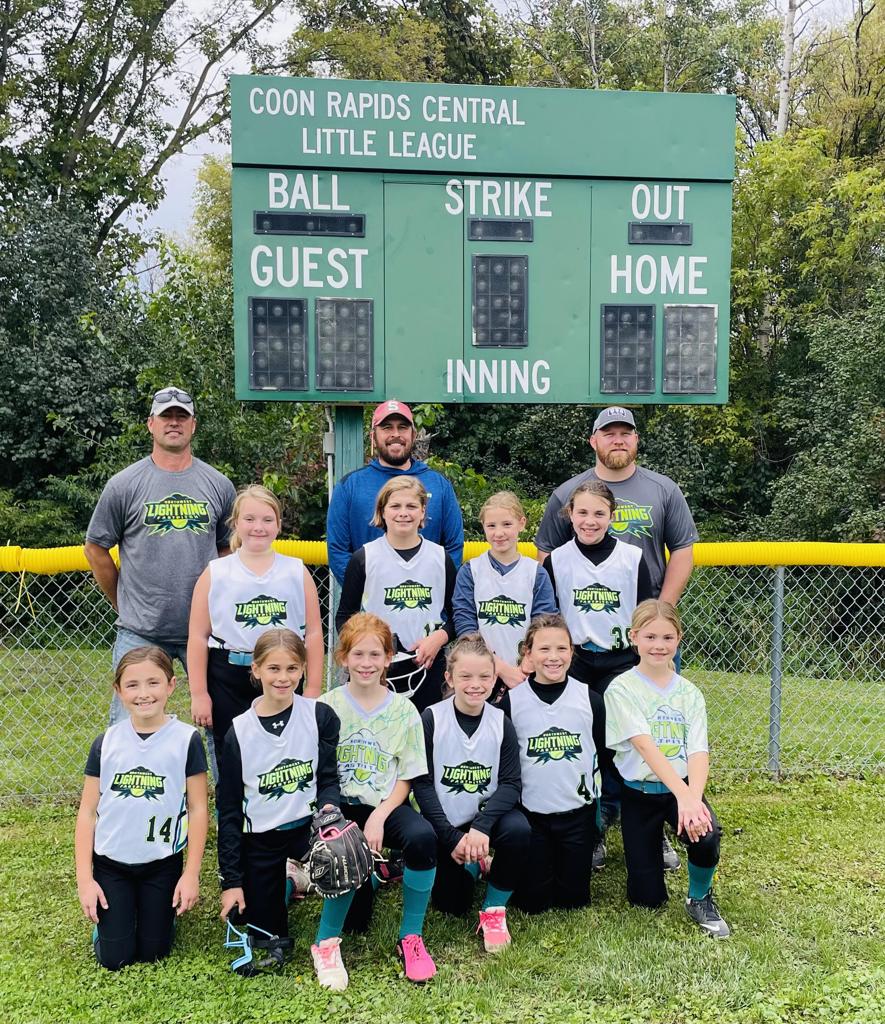 Fun was had by all on the 10U Fastpitch team during the MN Ice Fall Tournament. The team finished in 5th place with a 1-2 record. Awesome job girls!! 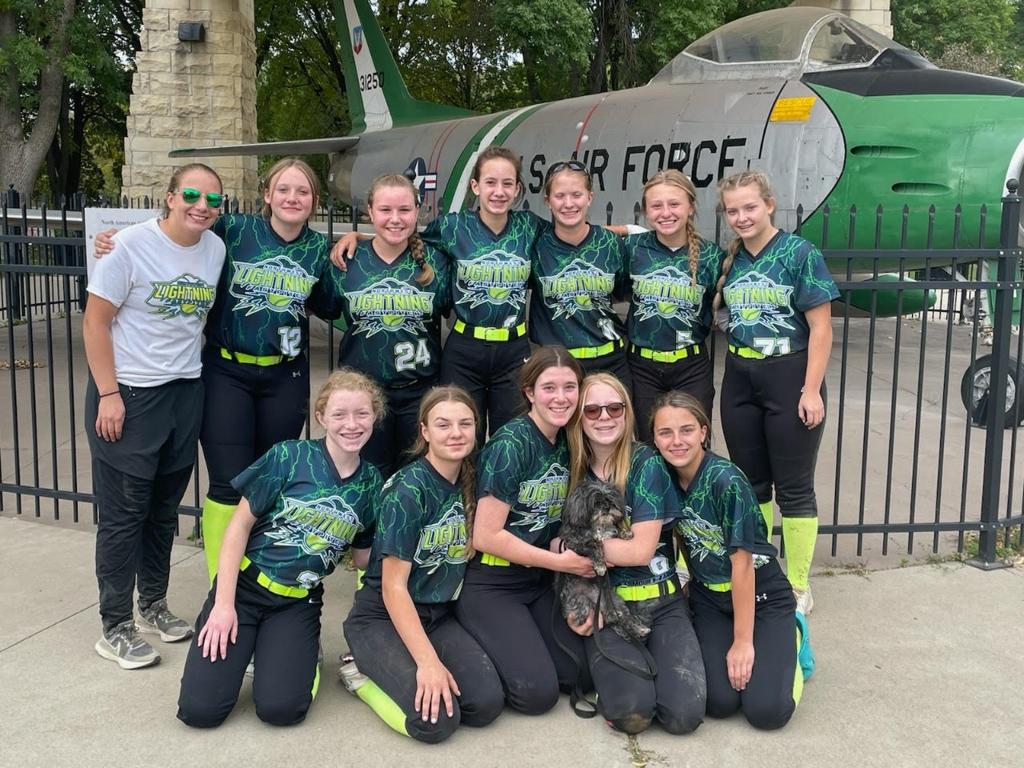 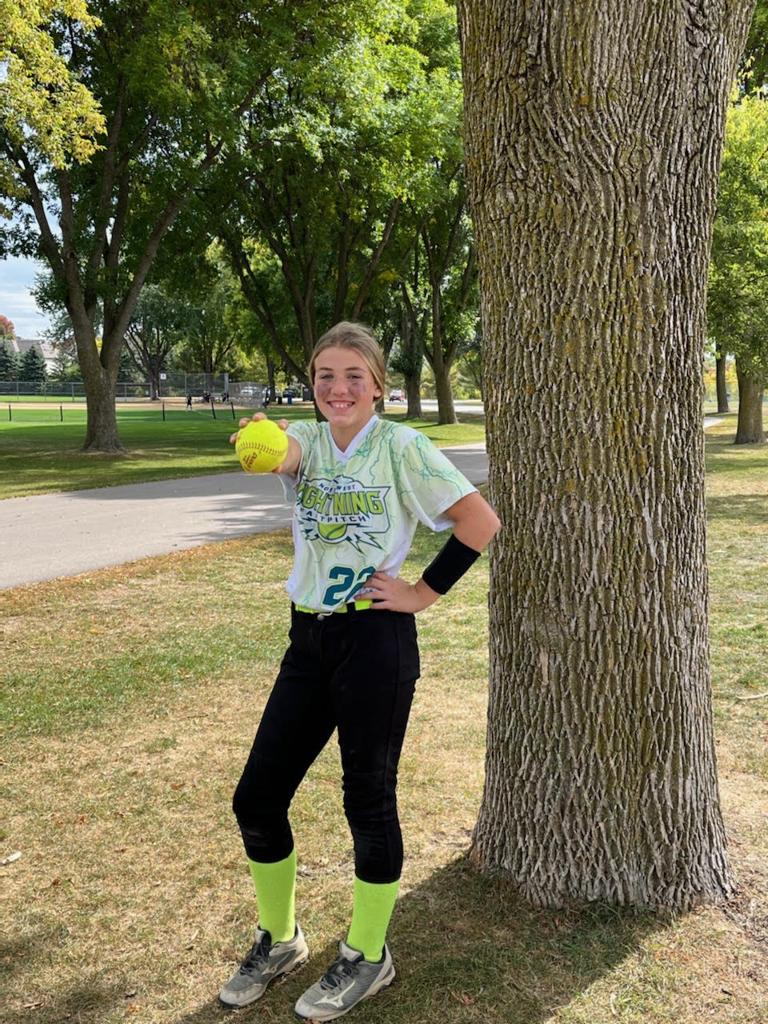 Congratulations to 12U Pitcher Avery Pearson-Seifert for throwing a No-Hitter against 12U Sandpipers. Way to go Avery 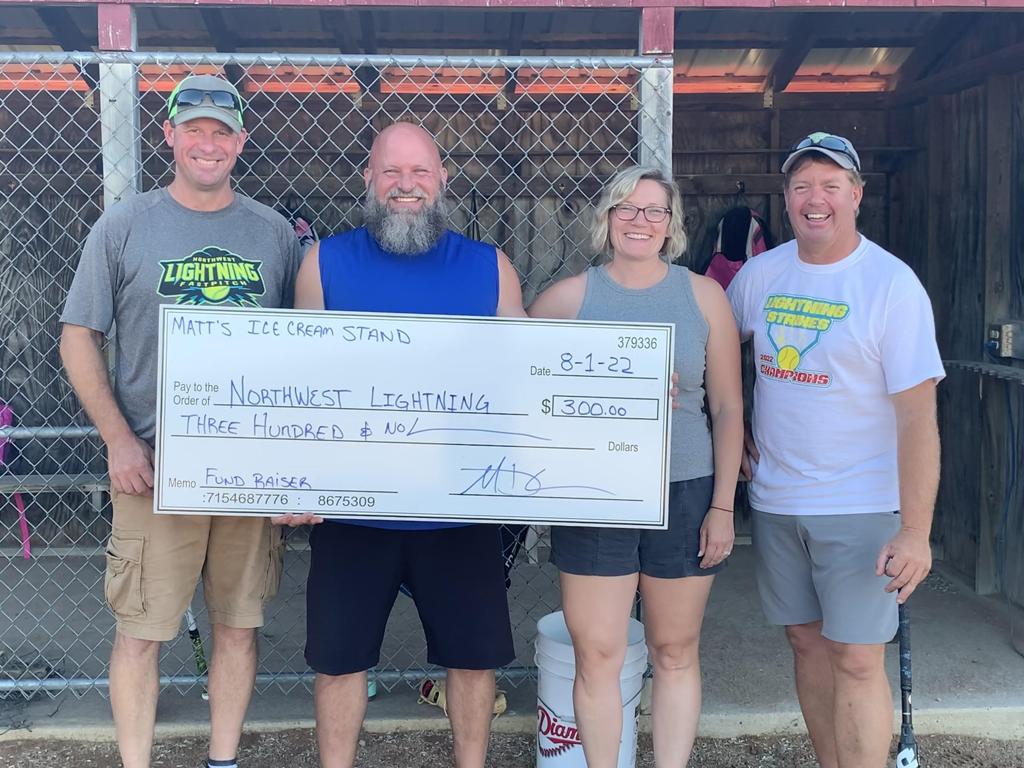 Thanks to Matt Dryden and Team for their involvement in the 2022 Lightning Strikes Tournament. Matts Ice Cream provided a $300 donation to the NWL Fastpitch Association. 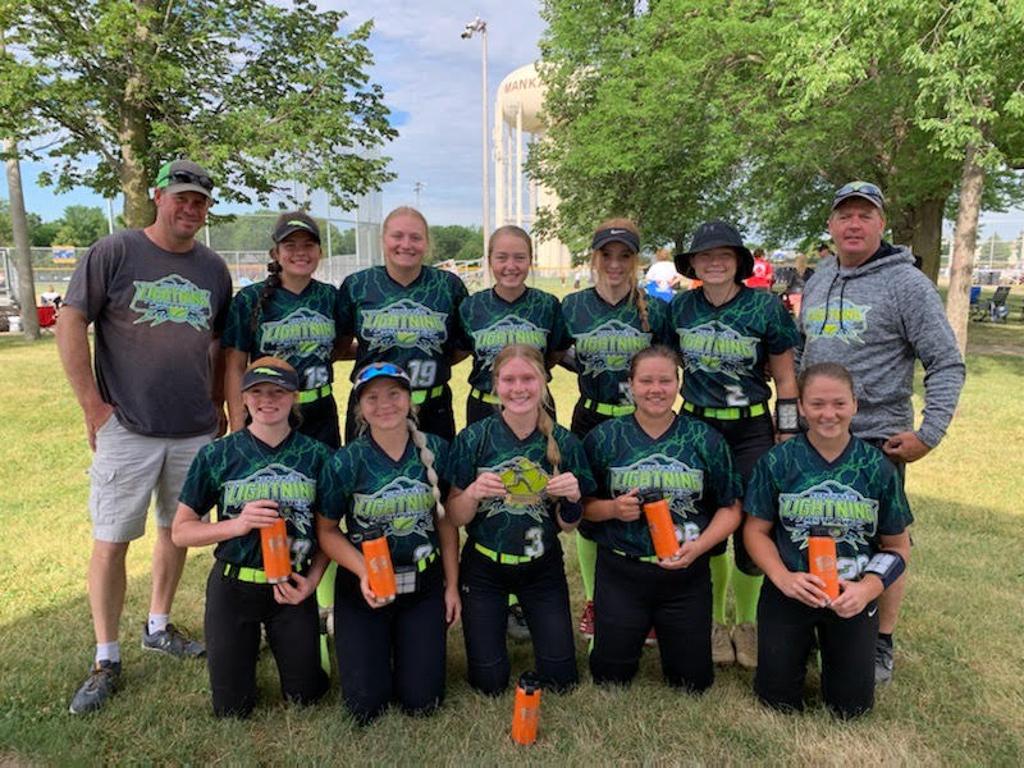 Congratulations to the 18U Team, Parents and Fans for being voted by Umpires as the 2022 Sportsmanship Award Winners during the Peppers Classic Tournament. This award was given to the team displaying exemplary sportsmanship during the tournament

We are thankful to all the wonderful sponsors that help support our program, players and families! 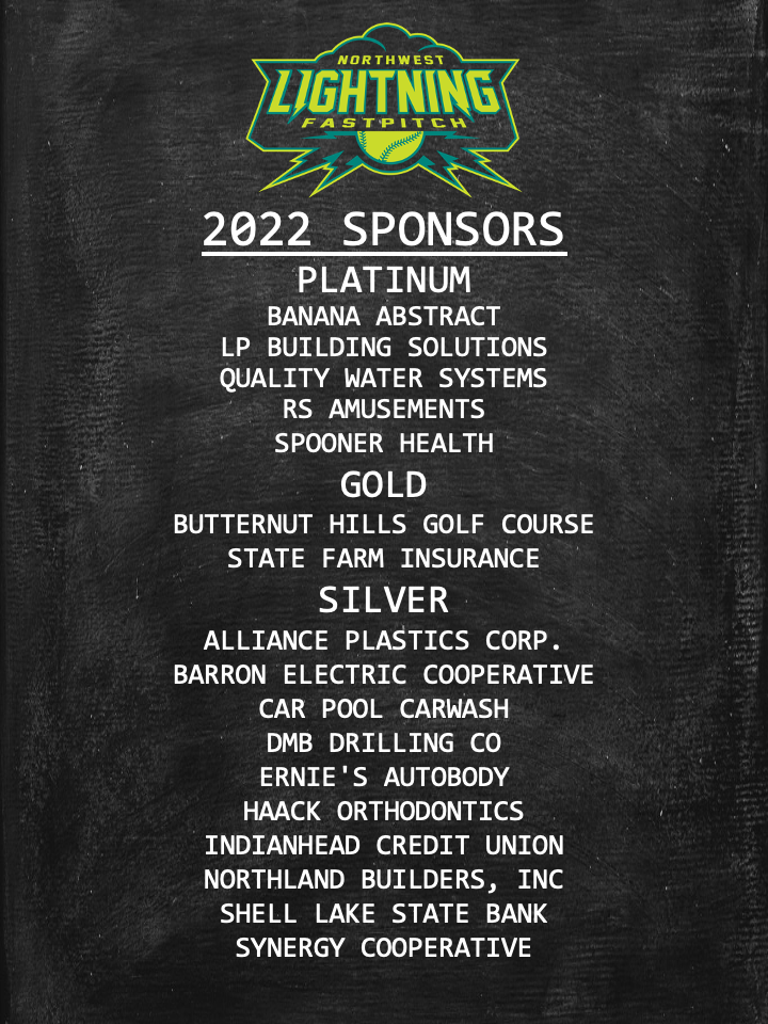 We're a girls softball club in northwest Wisconsin. Our mission is to expose girls to highly competitive softball so they can grow as individual players and teammates. We know these skills will help them in their home high school programs, and for the adventures in life ahead. For the 2020 season, Northwest Lightning will field five teams that will compete across Wisconsin and Minnesota. If you have questions about competitive softball or the club, please don't hesitate to reach out.